Mr Engelbrecht-Bresges joined The Hong Kong Jockey Club in 1998 and has been its Chief Executive Officer since February 2007. Under his leadership the Club has undergone significant transformation, becoming one of the world's leading racing organisations, while its Charities Trust is now one of the world's top ten charity donors.

In Hong Kong, Mr Engelbrecht-Bresges was a member of the Board of the Equestrian Events (Hong Kong) of the Games of the XXIX Olympiad Co Ltd, the company charged with managing the operations of the 2008 Olympic equestrian events in Hong Kong. He is a Vice Patron of the Community Chest and a Deputy Chairman of the Hong Kong Management Association, where he is Professor of Practice at its Institute of Advanced Management Development. He holds an honorary doctorate in humanities from The Hong Kong Polytechnic University. Mr Engelbrecht-Bresges was appointed a Justice of the Peace in 2009 and was awarded the Gold Bauhinia Star in 2016.

Prior to joining the Club, Mr Engelbrecht-Bresges spent six years as Executive Vice President and ten years as a Board Member of the German Racing and Breeding Authority (Direktorium für Vollblutzucht und Rennen), the governing body of German horse racing and breeding, whose members include the representatives of racecourses, the Trainers and Jockeys Association and the German Breeders and Owners Association. During this period he also developed and managed the Authority's commercial activities, including its tote, telebetting, TV production, marketing and sponsorship. Mr Engelbrecht-Bresges also served as President of Neusser Race Club and was a Board Member of the Union Klub.

A graduate from the University of Cologne, Mr Engelbrecht-Bresges has had a lifelong passion for horseracing and breeding thoroughbreds. He is also an avid football fan, and played football professionally in Germany before graduation. 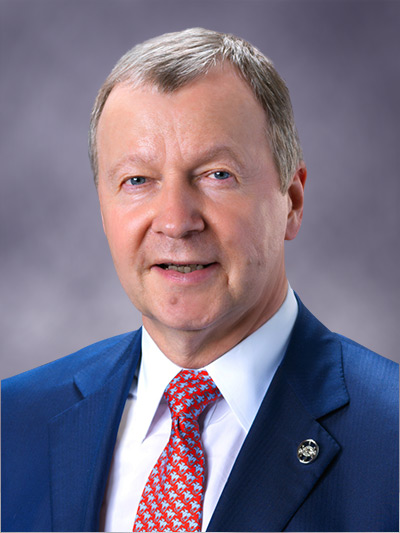