Hong Kong race meetings are supervised by a panel of seven Racing Stewards chaired by a Club Steward. The panel closely monitors the running of each race for any possible breach of the Rules of Racing, aided by state-of-the-art technology. Also playing an important role is the Club’s Security & Integrity Department, while the Racing Laboratory conducts pre-race, post-race and in-training testing of blood, urine and hair samples to check for the use of banned substances in horses or jockeys.

The Racing Laboratory is internationally recognised for the quality of its work and has never reported a “false positive” finding in official samples since it was established in 1970. Indeed, Hong Kong’s post-race positive results are more than ten times lower than the world average, which exemplifies how Hong Kong’s fair and just approach to racing acts as a deterrent to malpractice. Currently the laboratory is one of only four Approved Laboratories appointed by the Federation Equestre Internationale (FEI) and five Reference Laboratories for the International Federation of Horseracing Authorities (IFHA). Only three laboratories worldwide have attained both appointments. 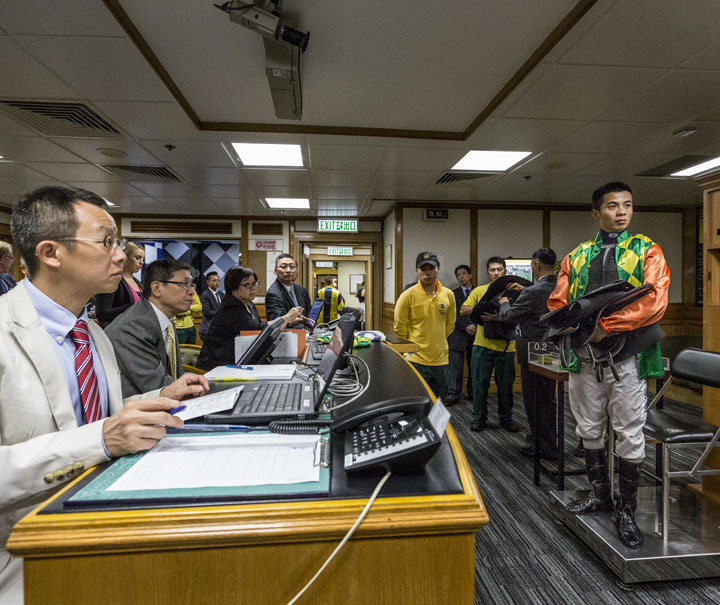 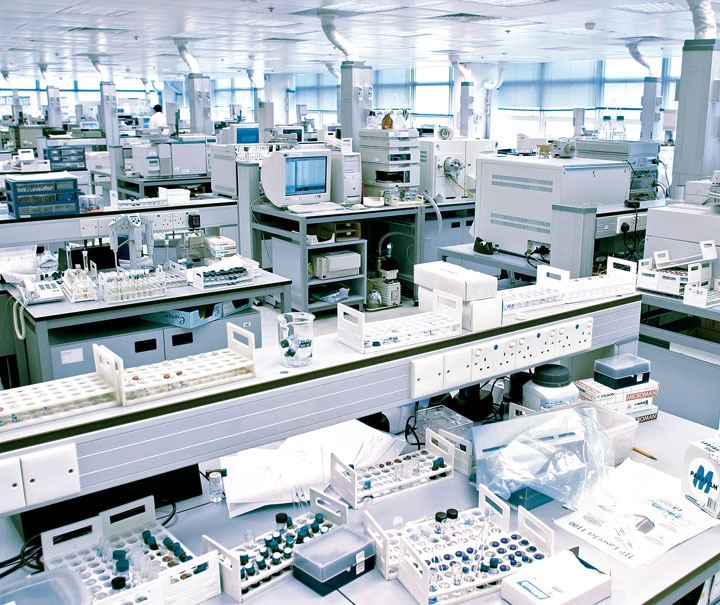