The Club operates a dual-site model, with horses being stabled and trained at Sha Tin Racecourse in Hong Kong and Conghua Racecourse in Guangdong Province. Conghua, which opened in August 2018, is the first world-class racecourse and thoroughbred training centre in the Mainland. In March 2019, it hosted its first exhibition raceday, showcasing the potential of the Guangdong-Hong Kong- Macao Greater Bay Area as a centre of world-class equine excellence.

Fundamental to Conghua’s operation is its location in the Mainland’s first and currently only large scale equine disease-free zone. Under arrangements agreed between Hong Kong SAR and Mainland authorities, which were reinforced in four memoranda of understanding signed at the International Conference on the Equine Disease Free Zone in December 2017, Hong Kong horses have the same health status in Conghua as in Hong Kong and are able to travel between both locations. Cross-boundary transport is facilitated by the Club’s fleet of modern air-conditioned horse transporters.

Horse welfare at both racecourses is safeguarded by a specialist team of veterinarians and farriers. Meanwhile the Club’s track maintenance team ensures tracks are safe and available for racing and training, even after heavy rainfall. 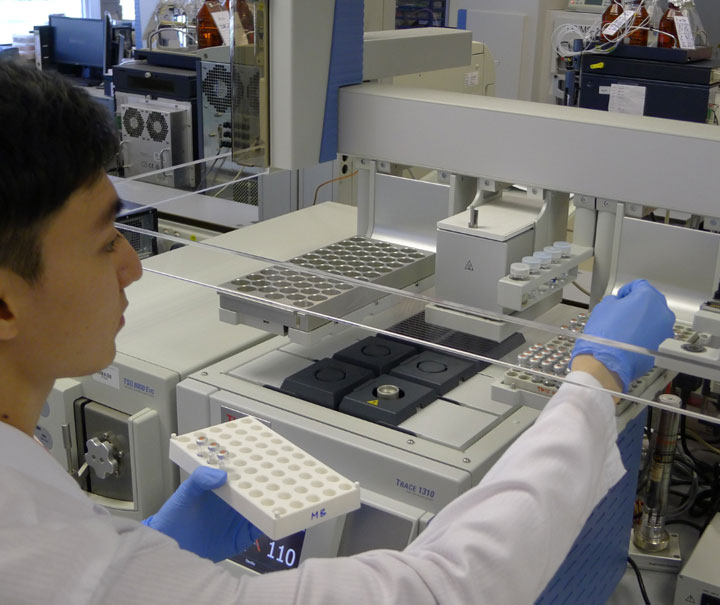 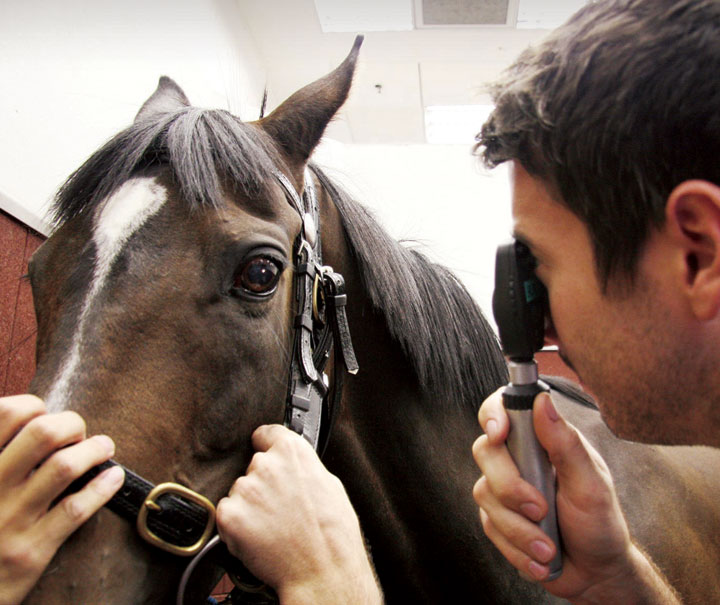