Striding on together - the HKJC and equestrian sport share the same spirit of partnership and commitment to excellence.

As a horse racing and riding club established in 1884, The Hong Kong Jockey Club has played a major role in the city’s equestrian sports development. From popular gymkhanas held in the early years to public riding schools that attract over 80,000 visitors of all ages each year, the Club is committed to making equestrian sports accessible to all.

Following the equestrian events of the Beijing 2008 Olympics, which were held in Hong Kong with the Club’s support, equestrian sports grew in popularity. That same year, the Club established the HKJC Equestrian Team and Junior Equestrian Training Squad (JETS) to develop the potential of Hong Kong’s most talented riders, and soon senior riders were achieving success in international competitions.

In light of their achievements and to further support their goals, the Club launched the merit-based Hong Kong Equestrian Performance Plan in 2016. This comprehensive programme provides team members not only with equestrian mentors and a full support team, but also with competition horses. A mere two years later, the plan paid off in a big way when Hong Kong won its first-ever Asian Games gold medal courtesy of Equestrian Team rider Jacqueline Siu’s first-place finish in the Individual Dressage category. A year later, at the inaugural 2019 FEI Asian Championships, Hong Kong again struck gold, this time in the Team category.

The year 2019 marked a number of other highs for the Club’s development of its equestrian programmes. In a major show of support, Equestrian Sports were awarded Tier A status by the Hong Kong Sports Institute; and to provide wider coverage and to expand the development cycle for young riders, the Club unveiled the more comprehensive Hong Kong Jockey Club Youth Equestrian Development Programme. Building upon an already firm foundation, the stage is now set for an even brighter future for Hong Kong’s equestrian sports development. 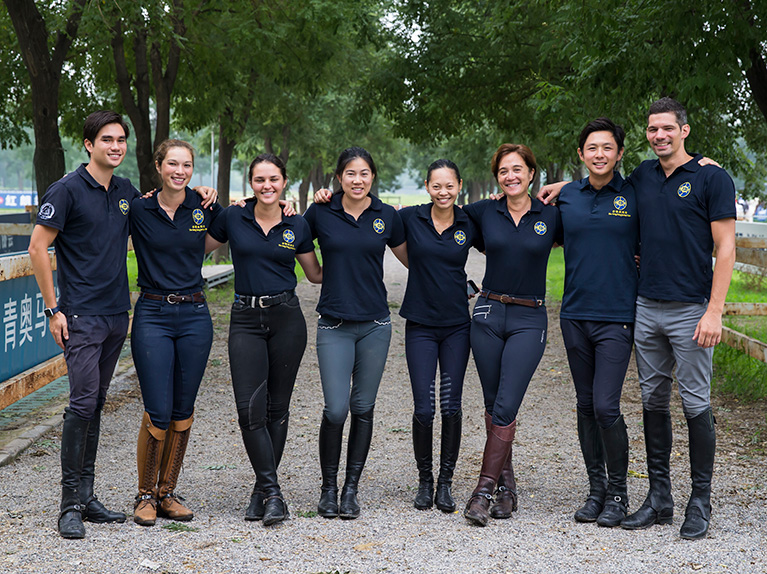 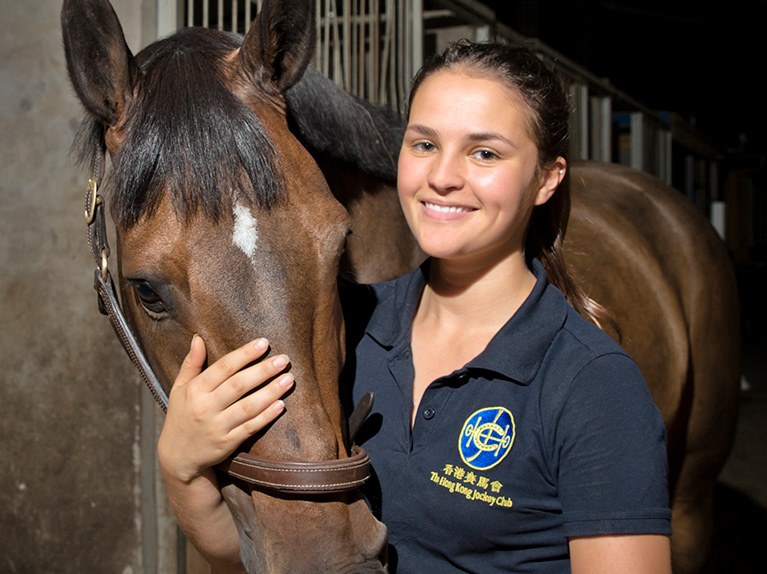 The Club provides horses for the equestrian riders striving for excellence. 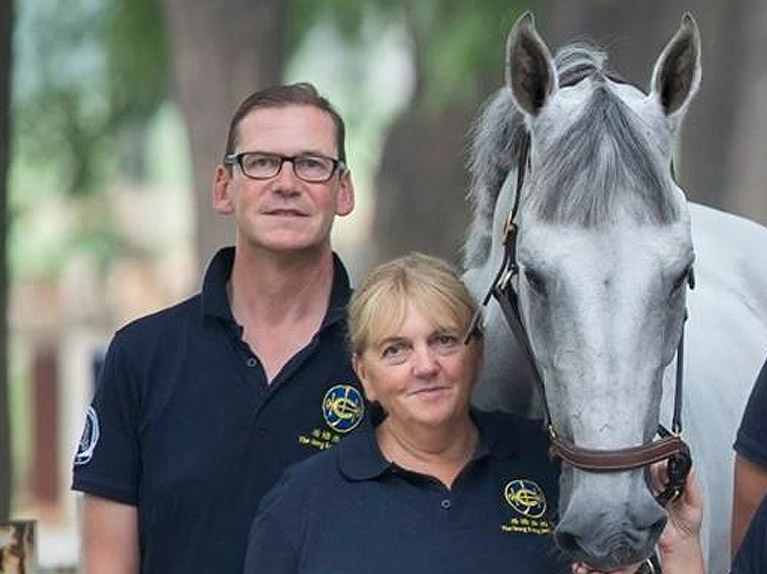 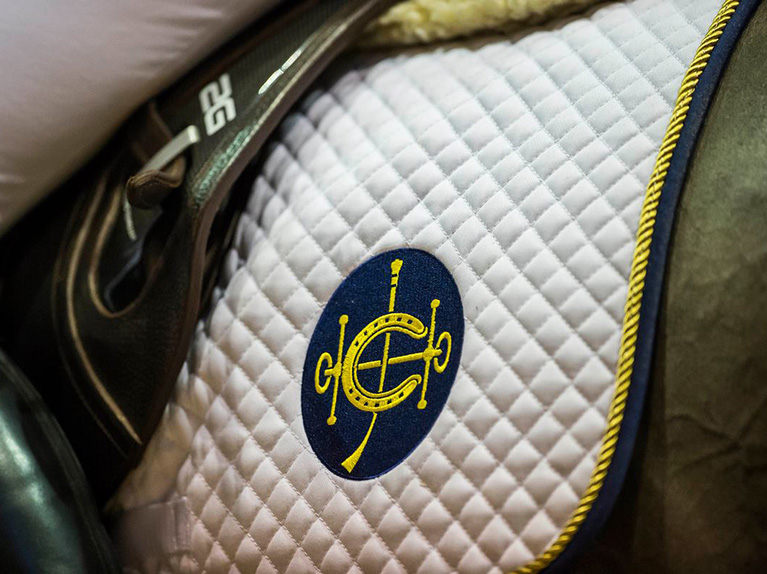