Hong Kong has just 1,300 racehorses in training, or less than one per cent of the global total. Despite this, and despite Hong Kong having no breeding industry, Hong Kong has some of the world’s best racehorses.

In 2019, a total of 20 Hong Kong horses featured in the LONGINES World’s Best Racehorse Rankings, accounting for 6.8% of the total. Among these was Beauty Generation, the best miler on turf in the world in 2019.

Hong Kong has trained many famous horses over the years, including the legendary Silent Witness, whose 17 straight wins made him the world’s top sprinter in 2004 and 2005. Following in his footsteps Sacred Kingdom was the world’s top turf sprinter between 2007 and 2009, and Vengeance of Rain was the winner of the World Racing Championships Series in 2005. 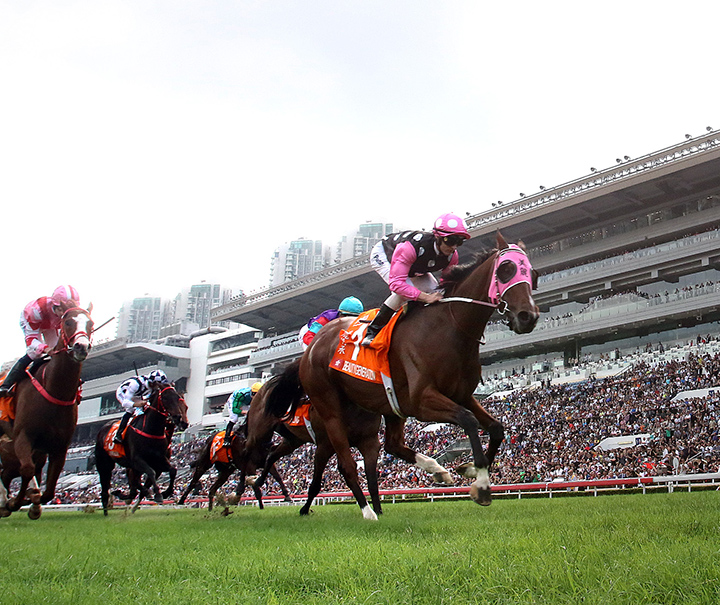 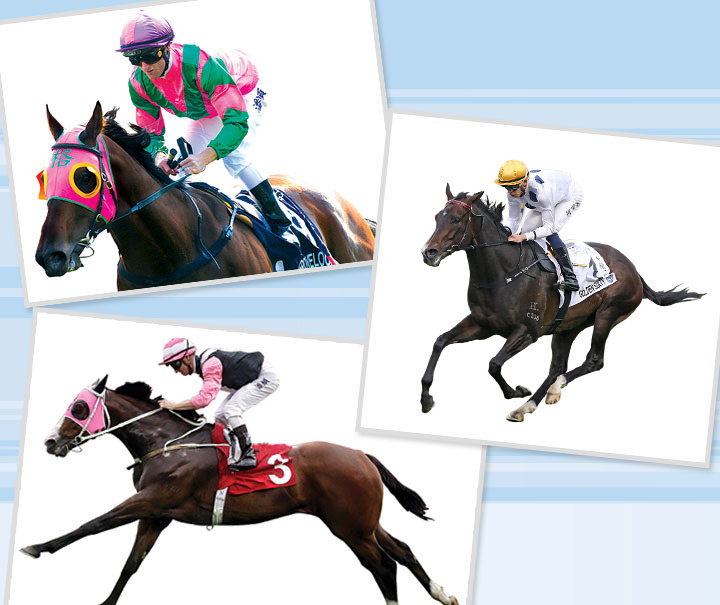