In addition to the work of The Hong Kong Jockey Club Charities Trust, the Club reaches out to the community through events like The Riding High Together Festival, its flagship community event at Sha Tin Racecourse and Penfold Park, which seeks to educate and inspire Hong Kong people with a positive can-do spirit. Drawing directly on its business design and sporting event management experience the Club also supports the development of equestrian sports and community football.

In support of the equestrian events of the Beijing 2008 Olympic and Paralympic Games, which were held in Hong Kong, the Club provided HK$1.2 billion to fund the construction of competition venues. It also provided equine services during the competition itself. The Club was subsequently named as an Outstanding Contributor. The Club was similarly recognised for its support for the equestrian events of the Guangzhou 2010 Asian Games. As a legacy it constructed Conghua Racecourse on the site.

Building on this success the Club is now supporting the development of equestrian sport in Hong Kong and the region. This includes the Club’s three public riding schools and its support for elite equestrian and para equestrian riders. Several riders have achieved great success in international competition, notably Hong Kong’s first ever Asian Games equestrian gold medal at the 2018 Asian Games and five medals at the inaugural FEI Asian Championships. Thanks to the efforts of Club-supported riders, Hong Kong will also be sending its largest ever equestrian and para equestrian team to the Tokyo Olympics. For more details see JC Community Equestrian Development.

Football provides another opportunity for the Club to utilise its business expertise as a force for positive change at both individual and community level. In collaboration with the Hong Kong Football Association and NGO partners, the Club has initiated the JC Youth Football Development programme to bring professional coaching, as well as leadership and life skills training, to Hong Kong’s young people - helping them grow physically, mentally and socially. Several have already been inspired to give back, sharing their learning as community football coaches.

Through its HKJC Junior Sports Reporters Programme the Club is helping young people improve their language and communication skills. And working in close partnership with districts, the Club seeks to address community needs at the local level, in many cases enlisting the support of its employee volunteer team, CARE@hkjc. 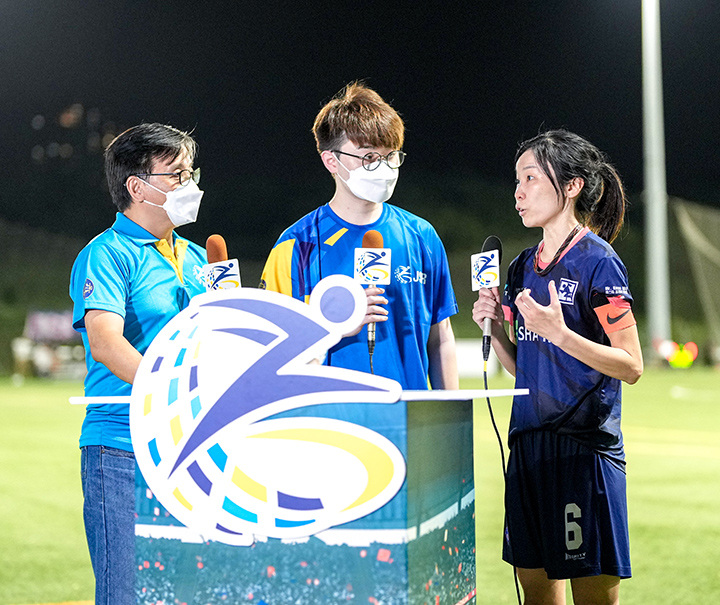 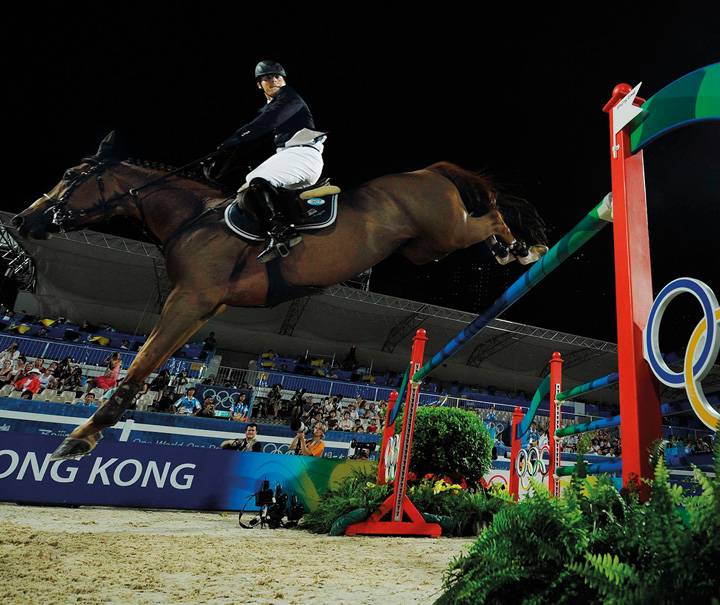